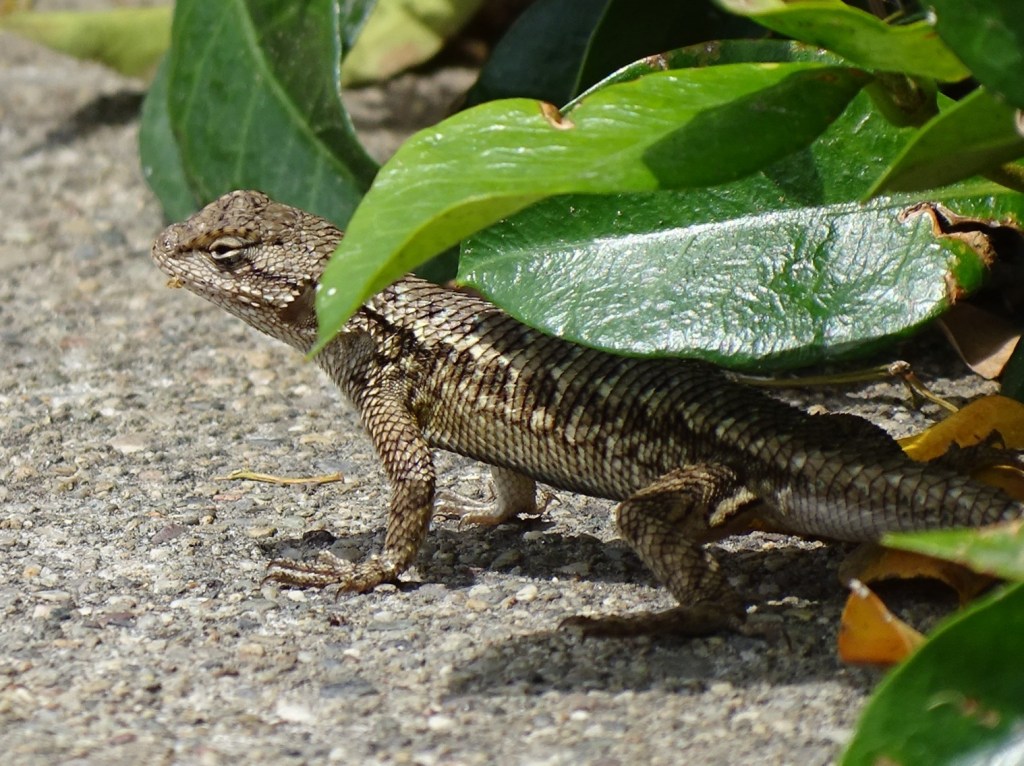 Well, here we are in the east East Bay. We’ve rented a nice four bedroom house. Not a place I thought I’d ever live; but, alas, here is where He has led us. And Amen to that.

I knew I’d be facing torrid temperatures, but I was confident in all of the AC systems at work and at home. I knew I may be facing adverse attitudes from children about the extreme relocation; however, our new place has had surprisingly nice blessings. My son has found a very sweet girlfriend who lives down the street, and my youngest is pretty happy at the local high school. I’m close enough to all my grandchildren and see them on a regular basis. My job is not only challenging, but also pays well. My desire to move northward yet remains. That I will rest in the Lord’s hands, rather than wrest it from His hands which is normally my modus operandi.

However….what I did not consider…what I did not even anticipate, nor even think about was the indigenous creature population of this region. I thought maybe roaches and was kinda worried because I’m not the greatest housekeeper, but rats, reptiles….little ants that bite?? Yikes! The roaches over here are giant, and play dead for a second, but if you move, they scurry away to some nearby hideout. Only a few have come into the house, they mostly stay outside or in the garage. An agreed detante.

When I first looked at the house, I noticed some rodent activity. I brought my concerns to the property manager, and she assured me that steps were being taken to mitigate the problem. Because I was so excited to be able to afford a four bedroom house and finally have my own room, I took a step of faith and signed the lease agreement. First night, though, we had visitors…I saw the evidence the next morning. I called the property manager right away..and she sent the exterminator. Problem solved…right?

The rodents had been gnawing under the kitchen cabinets, and one night – first night I was all alone – I went into the kitchen late for some warm milk, and I heard the gnawing…ugh! I texted my daughter and asked if I could come over there to Martinez, since I was a big wimp. She responded that everyone was asleep. So, instead of disrupting my oldest’s household, I manned up and put on my Eowyn face. Eowyn wouldn’t be scared of some rats…she fricking faced the Nazgul. I can do this…and I did. I called the property management the next day…and for now, our problem has been abated.

I am a jumpy kinda person, much like the hare I relate to. Well, I have a friend who keeps me on my toes. His name is Frankie, and he is a lizard who lives in the the front yard, and his mission in life is to see how high I can jump when coming from the car. I don’t even walk on the walkway anymore, he has taken over like he owns the place. Come on, Frankie, give me a break! Evidently, Frankie has friends.

Rats, roaches, even lizards are creatures I am sort of familiar with. Please refer to my story “The Day I Shot the Rat”. What I never imagined, never anticipated was rattlesnakes. Yep…a rattlesnake. Right at the start of Shelter in Place, I came home for lunch one very warm Friday. Work had been stressful as the District and our office were managing how to do school in the new normal. I parked my car, got out, did the Frankie dance, and, voile, there’s a snake at the front door. Whattt!!!??? I looked close and saw a little rattle…a rattlesnake, are you kidding me?? I immediately called the girls and told them not to open the door. I called the property manager, no response. I texted people. One colleague said call animal control which I did. While waiting in the 90+ degree heat for animal control, Frankie came out to taunt me. Not a good time, Frankie. Give me a break!

I texted my boss, and told him I’m not coming back today. I waited for over two hours for animal control’s 45 second visit where he grabbed the snake, bucketed it and went along his merry way. I went inside and, no doubt, ate carbs and watched movies for the rest of the weekend. I don’t even really remember.

These creatures sure have wrecked havoc on my nervous system, but I am acclimating to this new environment. I’m mindful now when I go into the garage that I may run into a bug or two. I’m not ignorant that I must co-exist with my geography and its inhabitants, so I have developed some resilience and am not so jumpy anymore. If I see a roach, I don’t scream or call for my son, I grab the broom and sweep it outside or pick up a handy bazooka and blast it into eternity. When I go into the backyard, I don’t anticipate seeing deer like I did at the old house or a little bunny, but dead rats or, perhaps, a lion, tiger or bear. Oh my!

Next up: My Nemeses: Pincher Bugs, Pharoah Ants and Swooping Barn Swallows 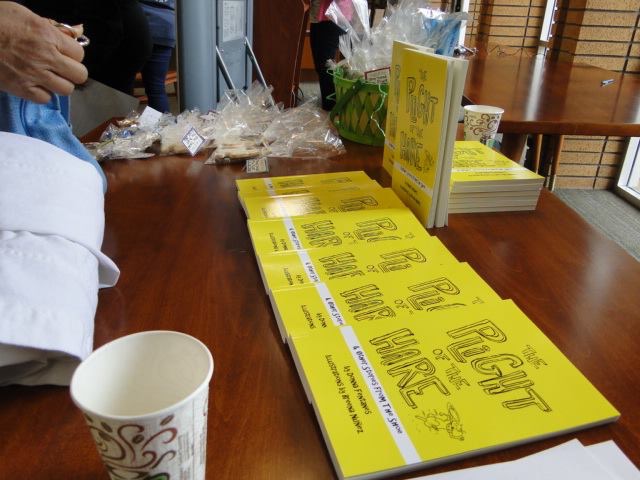 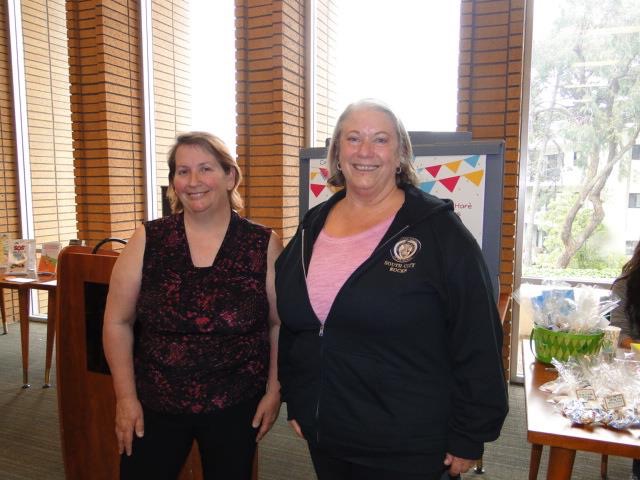 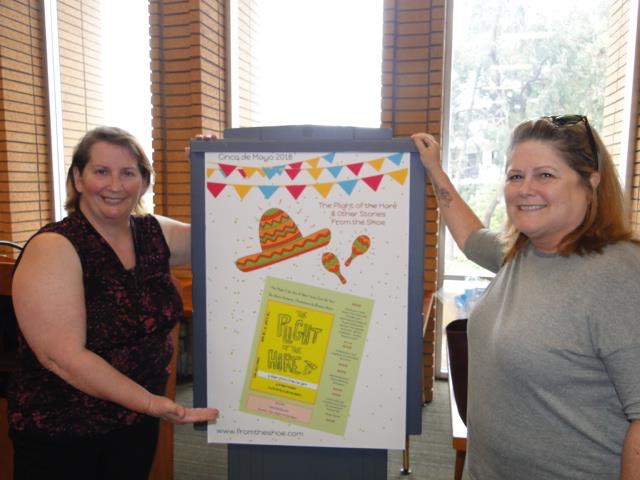 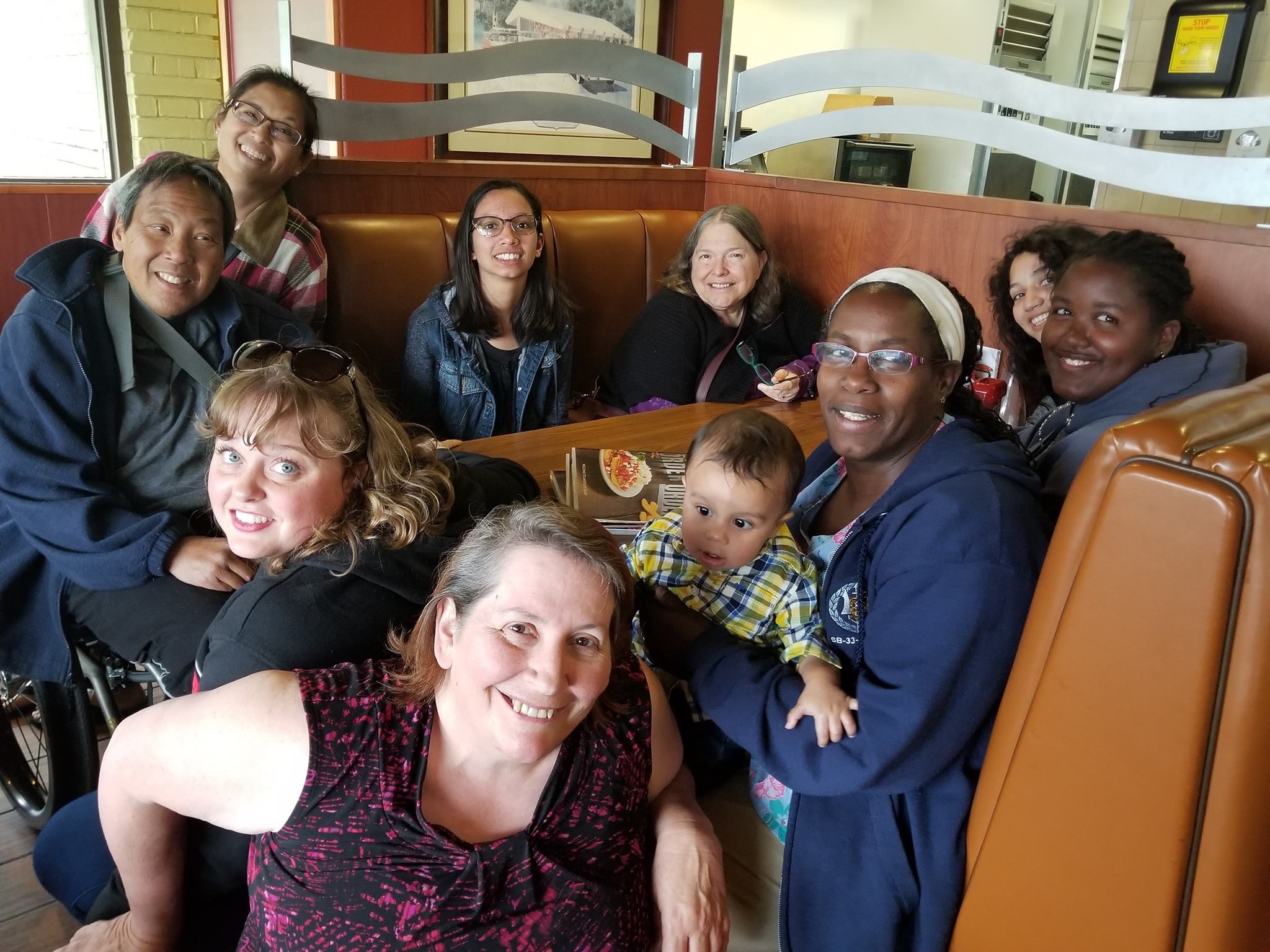